We are excited to partner with multiple CrossFit Games athlete, long time coach and friend Dave Levey. Dave brings with him a wealth of experience and knowledge from his decade long love affair with the sport of CrossFit.

After discovering CrossFit in July 2011, Dave went on to complete his Level 1 Trainer Certification and open up his CrossFit Affiliate in November 2011.  Dave represented Africa with four finishes and one podium at the CrossFit Games, going toe-to-toe with some of the greatest names in the sport, including Rich Froning, Mathew Fraser, Jason Khalipa, Ben Smith and Marcus Filly in what can arguably be seen as CrossFit’s golden and most definitive era. He was 2018’s 2nd Fittest Man on Earth (40-45 years).

Dave is still competitive as an athlete, however his focus has shifted slightly, now sharing his wisdom and knowledge with the youth in the sport, helping to school and coach his athletes, Games competitors and hopefuls on taking their performance to the next level. He holds over 20 years of programming experience, including programming and coaching Eva Thornton’s 1st place finish at the 2018 CrossFit Games.

We checked in with Dave at CrossFit Algoa for a session, and he was happy to share a full week’s training with us. Download your free Games Program taken straight out of Dave’s competitive athlete journal and experience what it’s like to train like a CrossFit Games athlete.

It’s 5:20 on a Tuesday morning in 2013, a crisp winter’s breeze bites the back of my neck as we wait outside the Walmer Country Club in Port Elizabeth. It’s just a few of us waiting for Dave to open the doors to our first ever CrossFit experience. CrossFit is still a relatively new thing in our region, especially in the city located along the southeastern coast of South Africa. Dave had just moved to Port Elizabeth from East London, but he had already represented Africa at the CrossFit Games the previous year. Who better to give us our introduction to the sport at his new box, CrossFit Algoa, we thought. The lock clicks and the glass door squeaks open… the rest was an intoxicating blur that forever changed our outlook on the fitness and training in general. 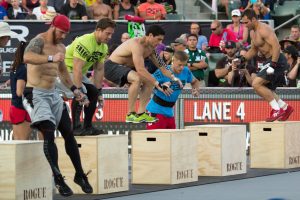 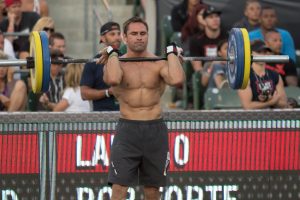 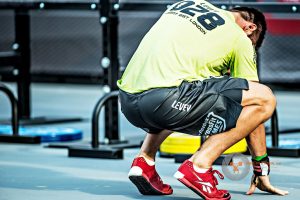 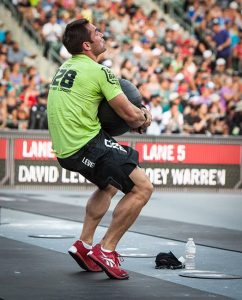 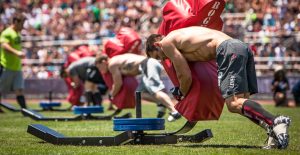 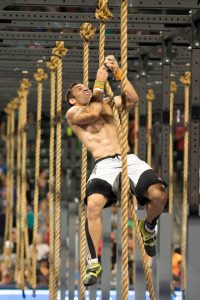 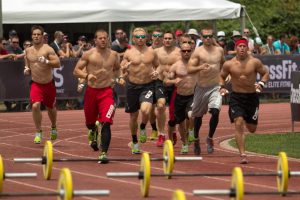 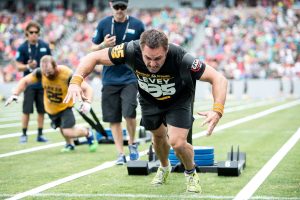 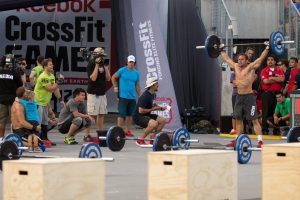 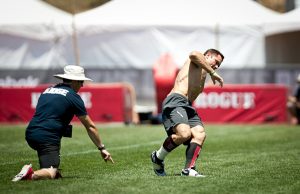 TAKE ME BACK TO MEDIA
Related stories 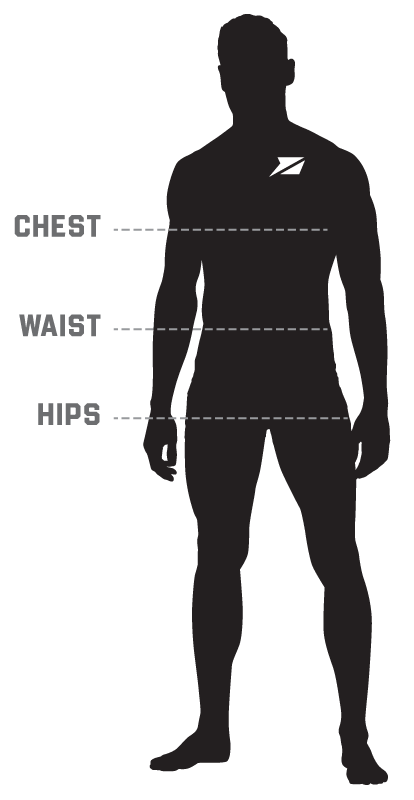 *Please note that these sizes may vary depending on material and dye lots, the fit might differ from person to person and production runs. DVSN will not be held liable for any return costs due to incorrect sizing.

Use the chart above to determine your size.
If you’re on the borderline between two sizes, order the smaller for a tighter fit or the larger for a looser fit.
If your measurements for chest and waist correspond to two different suggested sizes, order the size indicated by your chest measurement.

WHEN WILL I GET IT?

Your order will be shipped from DVSN HQ in Cape Town. Estimates are displayed below, for your most accurate date your order can be tracked once shipped.

To your door.
FREE for orders over R500*

*Free Courier Delivery for orders over R500, orders below R500 will incur a courier delivery charge of R100.

To your door.
Shipping fees calculated on checkout.

*All international clearing charges, taxes and duties are for the customer's account.